Note that this is all a work-in-progress as I continue to ponder the game and its characters. Characters will be presented in alphabetical order; Capcom side first, then Marvel side separately. Characters with particularly lengthy notes will get their own page (eventually every character may have their own page once I've thought about them enough). Some inspiration for these changes come from the "UMvC3 EX" mod, or the "UMvC3 Moderate Balance" mod. Such ideas will be noted with an asterisk at the end of the change (and, if it's just slightly tweaked from such a change, an additional comment, such as "* but lesser"). 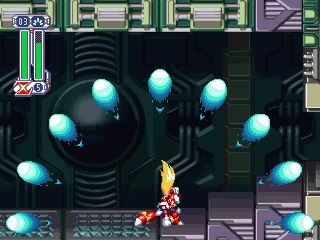 Back to Top
Back to MvC3 Overview
Back to Home